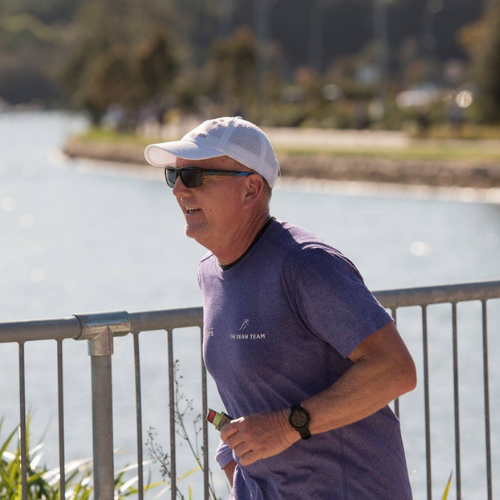 Follow us on social media for the latest news!

Parkinson’s NSW is a for-purpose organisation striving to make life better for people living with Parkinson’s, their families, and carers. It provides essential services such as counselling, Support Groups, an InfoLine supported by Parkinson’s Registered Nurses, education, NDIS advocacy, Support Coordination and fundraising for service delivery. Its mission is to improve the quality of life of people affected by Parkinson’s.